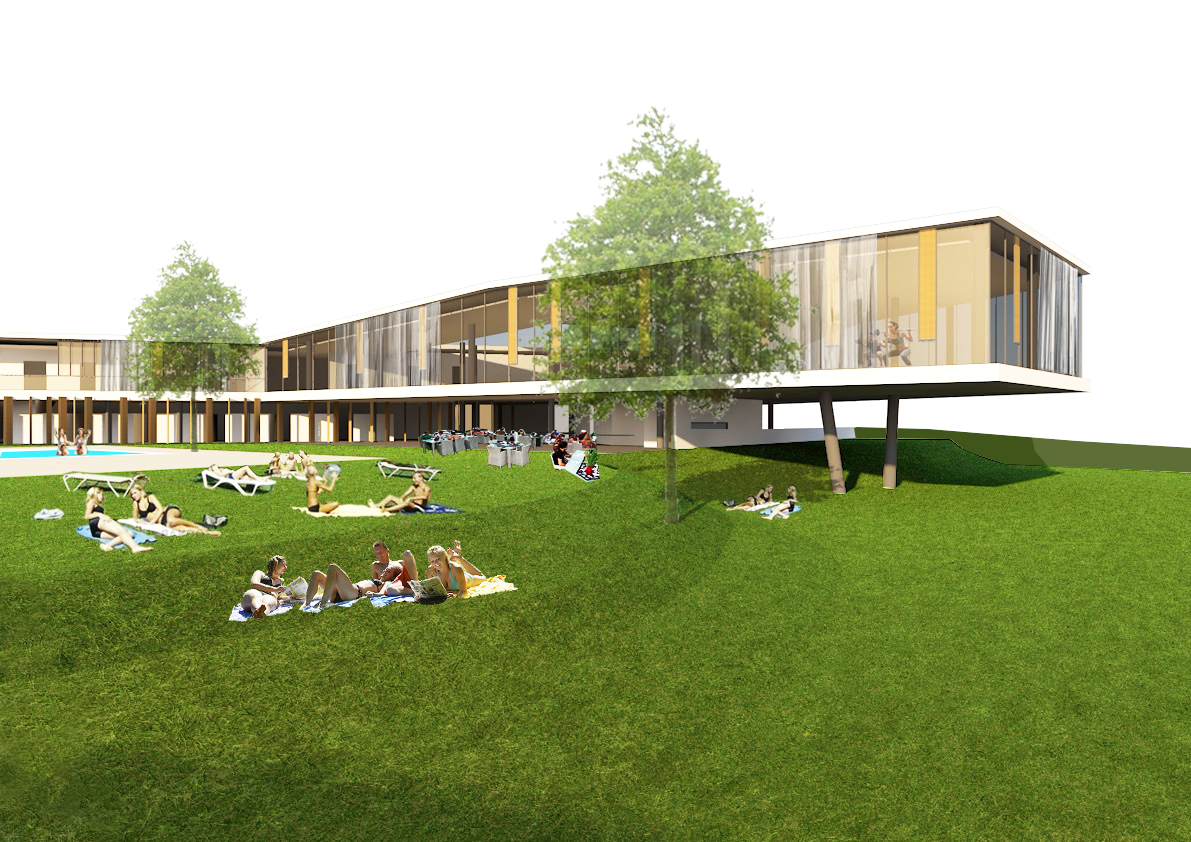 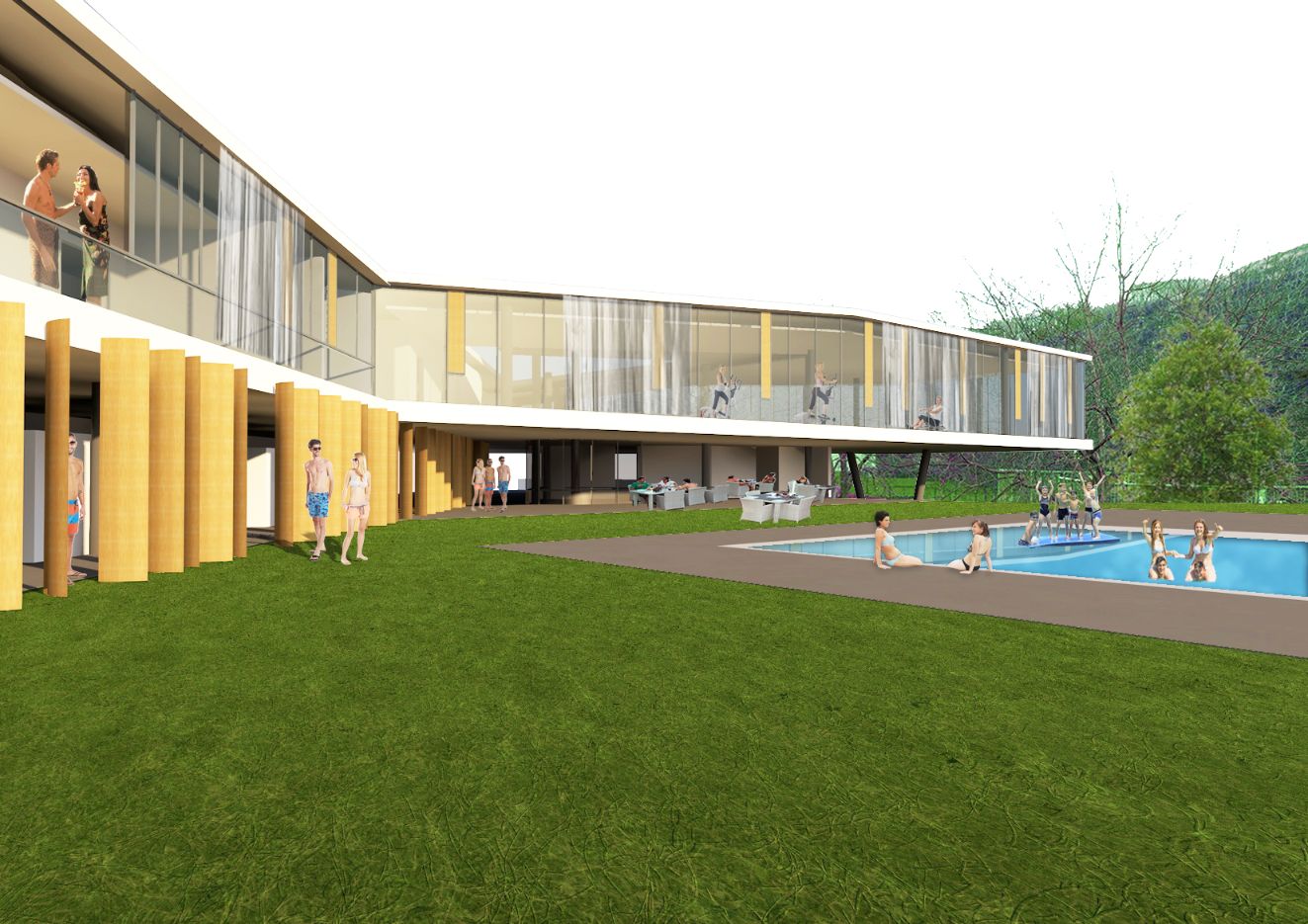 The federal college HTL Wels was adapted and functionally refurbished. Only a minimal change was made to the spatial structure of the existing buildings if it appeared to be absolutely necessary for the R&F program. A new connecting wing was built between the theory wing and the “CPR wing”. The main entrance on the Mühlbach was accentuated, while the decentralized accessibility of the individual parts of the building was retained. The renovation of the windows and skylights as well as the thermal insulation of the roof surfaces and transparent components have thermally improved the existing building in terms of energy indicators.

The competition as well as the execution took place in cooperation with HÜBNER ZT GMBH.

READ MORE
admin 2021-07-27T11:15:34+00:00
ARCHITEKTON
This website uses cookies to improve your experience. We'll assume you're ok with this, but you can opt-out if you wish. AcceptRead More